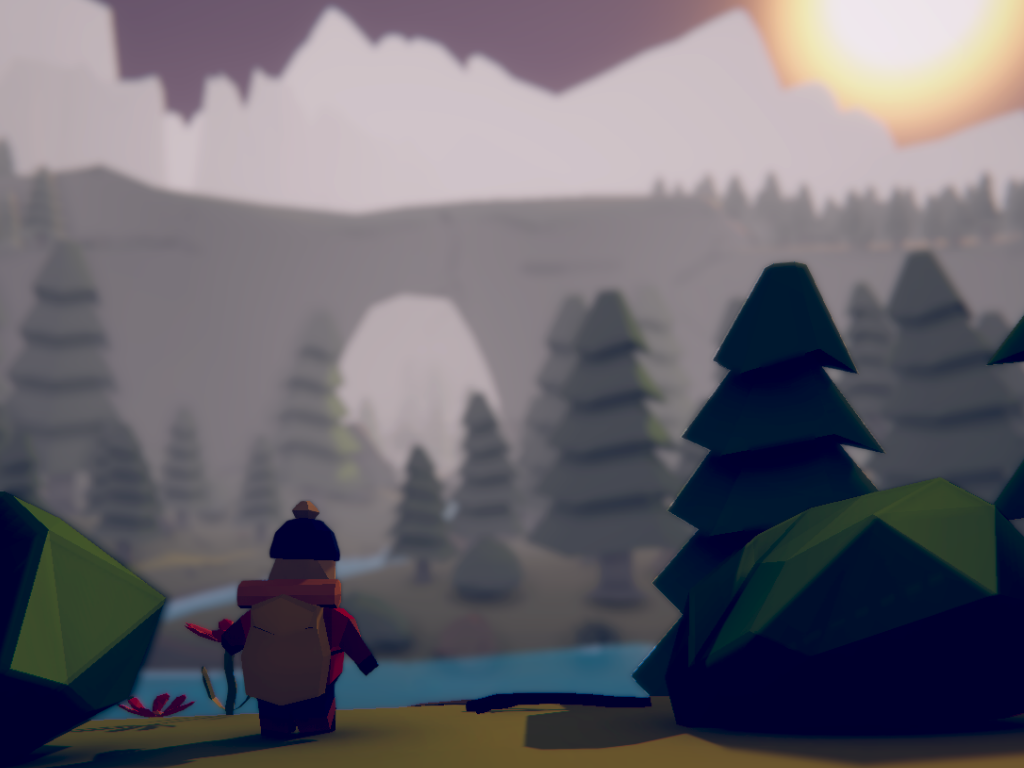 Prototype to learn a little more about walking and meditation in games. Barely any mechanics, just walking around, looking around and relaxing, while listening to the ambience or to a procedurally generated Kalimba track (unique every time). 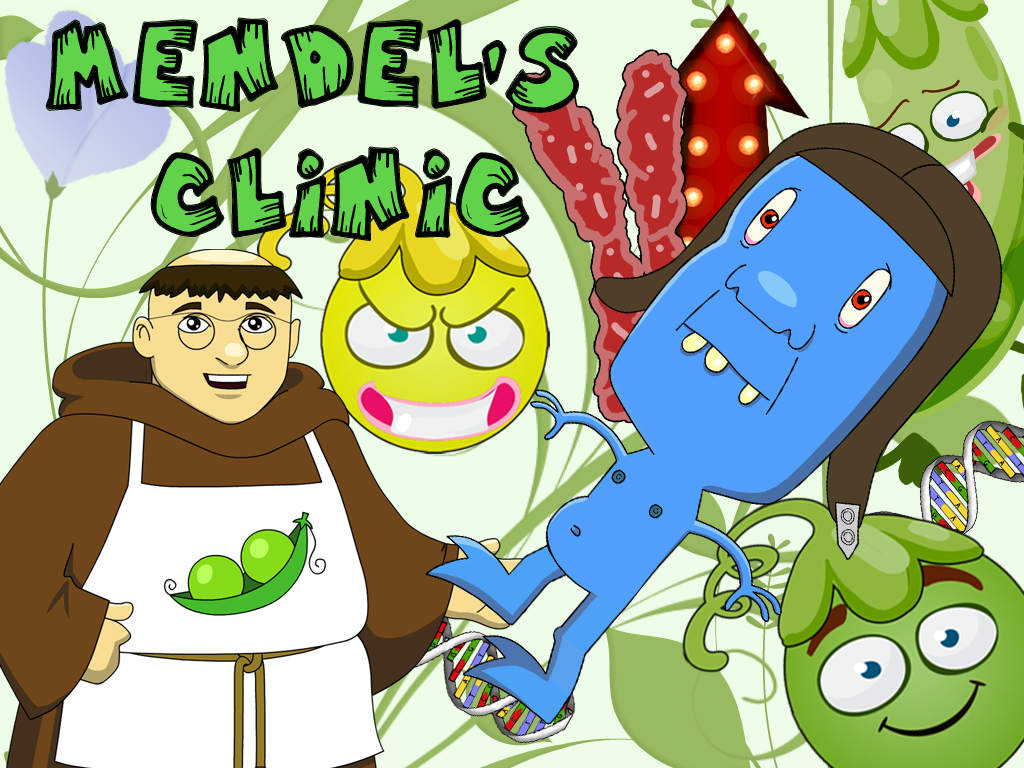 My first game for Legends of Learning as a client, completed by a team of three in two months, teaches students about Genes and Traits. 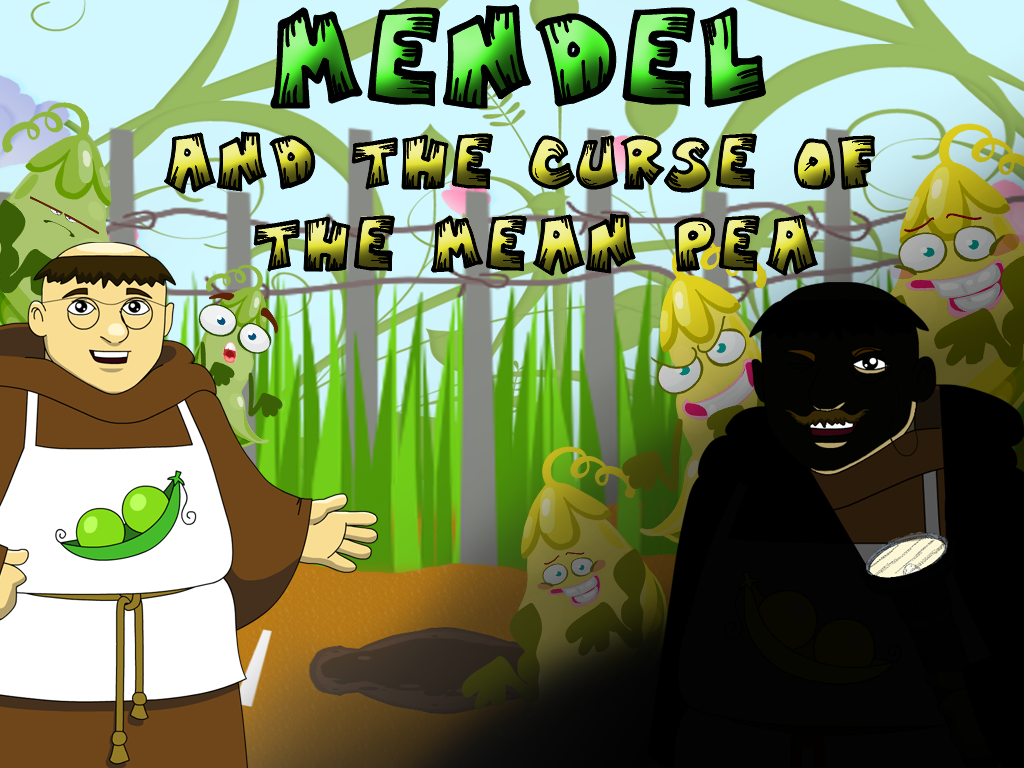 Mendel and The Curse of the Mean Pea

My second game for Legends of Learning as a client, completed solo in two weeks, teaches US students about reproduction and inheritance of traits. 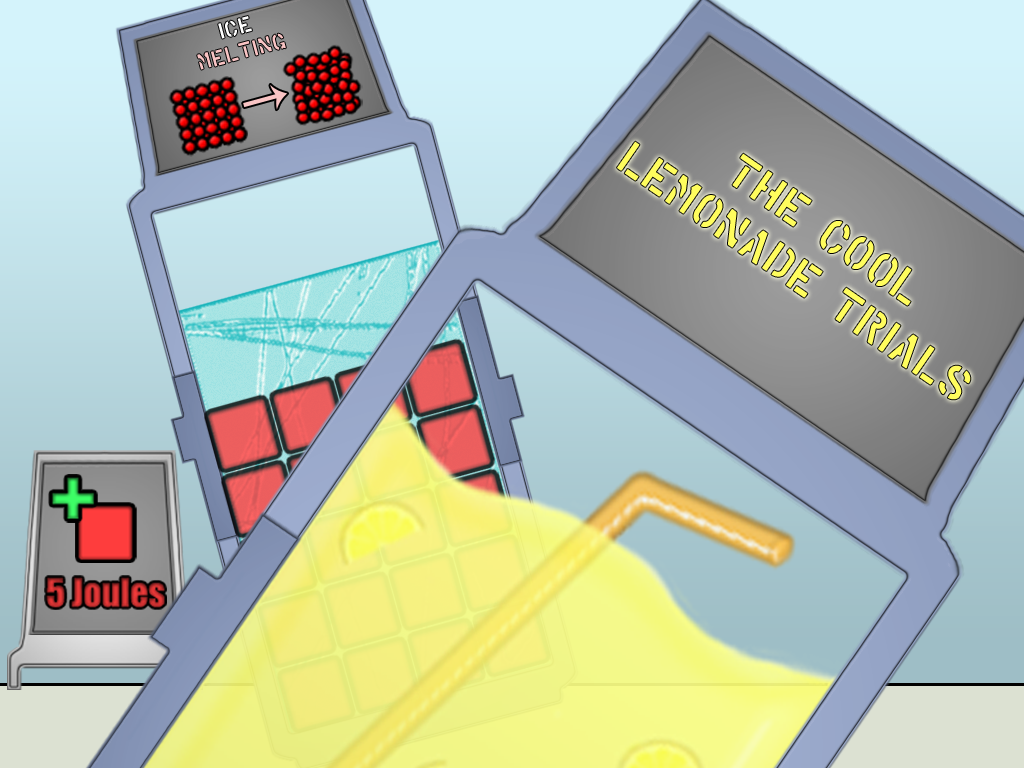 My third game for Legends of Learning as a client, completed by a team of two in one month, teaches US students about how heat transfer works.

A Cat Has 9 Lives

Every animal has different skills to surmount the obstacles and dangers down the way. Made in Unity for Android, based on preexisting template.

Battle other fantasy creatures to survive in the arena

A 2.5D fighting game with a charismatic goblins and effectist environments.

An innovative mechanic which is also an interactive portfolio for some content present in this page. I'm excited about iPad optimization, as the maze shifting mechanic posseses a sense of physicallity very interesting for children. Layout logic is present in the CSS itself (using SASS), with some ReactJS help for the mapping.

A game that challenges the player to stop following orders

A game to understand biological fitness and real world data

This prototype needs a teaching assistant to produce the best insights. The difficulty of the game changes based on the type of fitness you choose and real world data. Some countries have it easier on money matters, others in overall happiness. Now you'll finally experience how being a drunk Luxembourg native feels like!

Relax while betting on which piece of duct tape will win

Choose the best spot to place your duct tape pieces. Watch them try to stick for as long as they can. The first one to fall is the winner.

Killer Bunny and the Holy Grail

The game subverts your expectations and plays with your patience. Arrow keys and spacebar is all you need. Do find the Camelot Easter Egg!.

You play in the real world, the action translates to the objects on the screen. Straight forward?? NO!

Back when the Oculus and the Leap Motion were novelties, I made this game in which you use your real hand to conduct evil poachers at the will of your trunk